AwardWallet is a service that can help you track any type of loyalty account and manage your travel plans. As of today, AwardWallet has around 738.000 active members that manage over 191,4 billion miles / points representing around $3,828 billion in value. It works by automatically logging into a user's online loyalty accounts on their behalf. This allows AwardWallet to retrieve the number of miles or points and when they expire. For some loyalty providers, AwardWallet has direct API integrations. 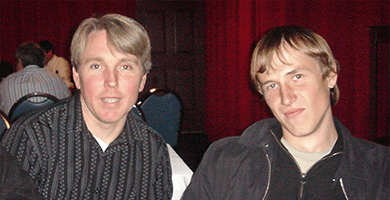 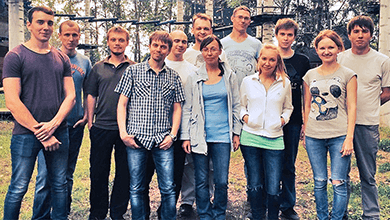 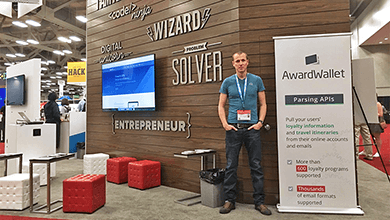 AwardWallet tracks a total of 191,4 billion miles / points representing around $3,828 billion in value.

Alexi is the co-founder and leads the development efforts of AwardWallet, which he launched in 2004. From its inception, Alexi has been AwardWallet’s product visionary. He is focused on continual improvement of AwardWallet to meet the needs of its 738.000+ global members and to respond to the evolving rewards program landscape, which is reflected in AwardWallet’s recognized leadership in rewards management.